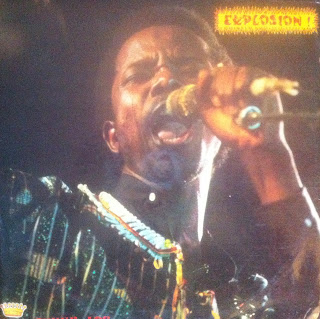 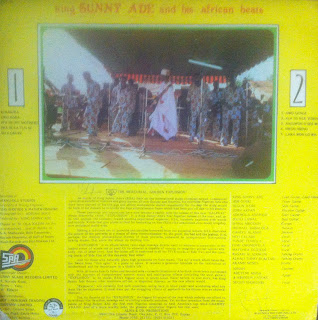 This is very nice. Please enjoy this great LP by the master himself, Sunny Ade. Much Love, 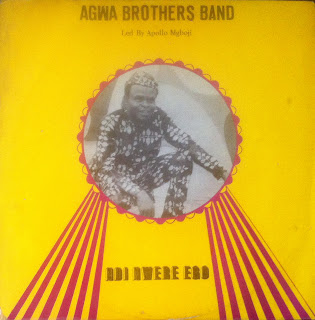 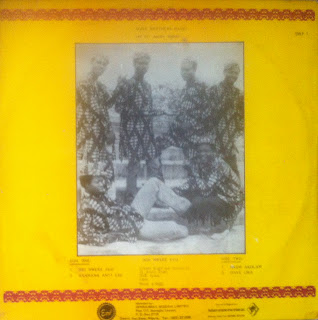 This is some very nice, deep Igbo Highlife. I love this sound -- the heavy guitars slightly out of tune, with rhythms pounding in the background while Apollo is singing his heart out.  Much Love, 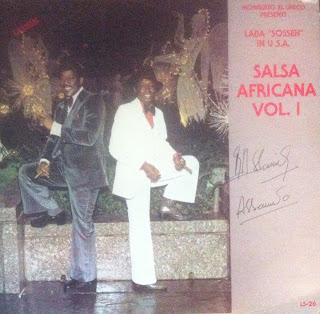 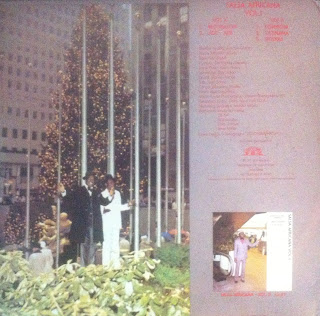 Nothing really quite get me going than African musicians playing Latin tunes. Personally, I can't get enough of this rhythm, hope you will enjoy. Much Love, 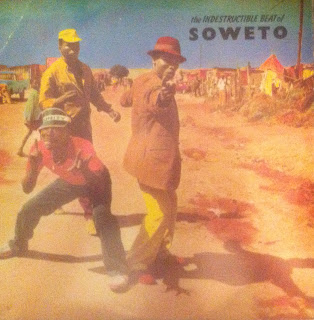 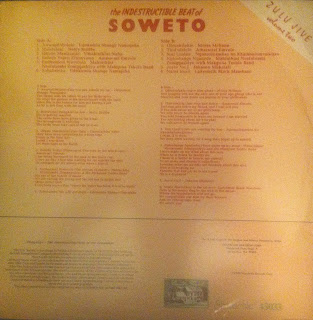 I've been siting on this post for quite some time. Here is the first three albums in the series called the Indestructible Beat of Soweto. I am not positive but I think that these are the only volumes in this series released on vinyl.

For the most part, the artists sampled on these compilations are of South African nationality, Soweto being an abbreviation for South Western Townships. This area of Johannesburg has had quite a bit of dealings during apartheid and contributed to the nations history of black/white society integration. 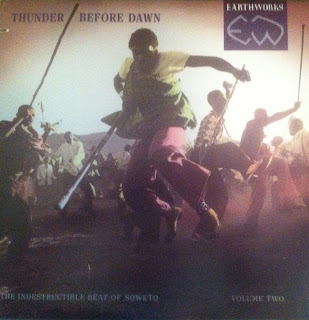 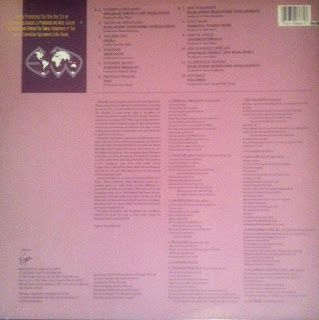 Anyways-- aside from the album art of these albums being completely radical, the artists represented here are tremendous. Most of the music is Mbaqanga, the style that had an important part of peaking my interested in African music. 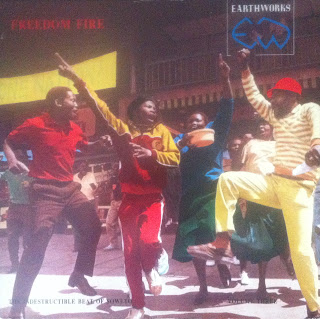 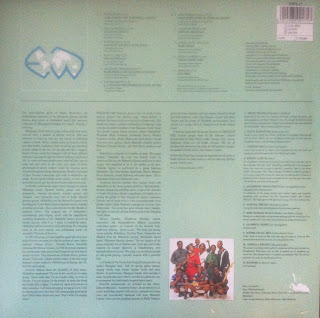 I hope you all will enjoy this three part post, for these LPs are some of my most prized possessions even thought monetarily they are not worth a lot. The music on these albums is pulsing with fire from the souls of people who, during difficult times, pursued happiness through the sounds of music. Much Love, 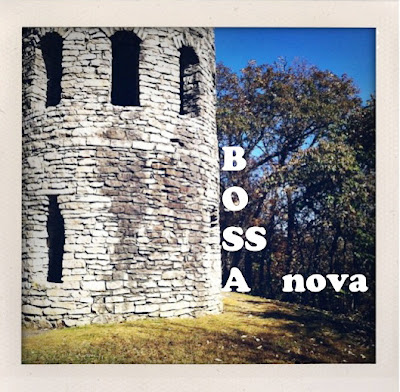 As it continues to rain here, I thought that I nice mix would be appropriate. Hope you appreciate Bossa Nova as much as I do. Much Love,